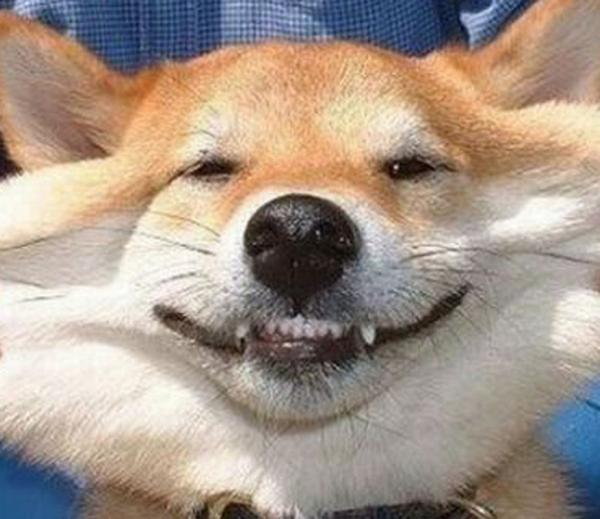 The most teeth you will ever have is 32. This might be hard to believe when you look at a snail that can have as many as twenty-five thousand tiny teeth located on their tongue. The truth is there are a lot of differences between your mouth and the mouths of animals. The following are 12 facts about animal mouths that you may not have heard before and some will leave you feeling happy that you are not one of them:

1. The ELEPHANT has molars that can weigh as much as 8 pounds. Can you imagine carrying around teeth that weigh that much? The elephant tusk is also considered a tooth. Elephants have twenty-four teeth in their mouths. That is over two hundred pounds of teeth.

3. GIRAFFES have 32 teeth like you will when you’re an adult. What is so different about the giraffe’s mouth, though, is their tongue. The giraffe’s tongue is about 20 inches long and they use it just like an elephant uses its trunk. They can pick stuff up with it and even clean their own ears. Jealous?

4. Most kids are jealous of DOGS because it is very rare for a dog to get a cavity. This is because the dog has a lot of good bacteria in the mouth that helps to prevent them. Also, dogs don’t eat a lot of foods with sugar and acid. If you cut back on sugar and acid, you, too, won’t get a lot of cavities.

5. DOLPHINS only get one set of teeth and they don’t even use them for chewing up their food. They actually swallow all of their food whole. This prevents fish bones from getting caught in their throats. What do they use their teeth for then? They use them only to defend themselves from predators like sharks.

6. Some animals, like the RABBIT, have teeth that continuously grow. They keep them short by chewing on sticks and twigs. If you have a pet rabbit, you may need to get a metal cage instead of wood so it doesn’t chew through the sides and get out. If they don’t chew to keep the teeth short, they will not be able to eat.

7. Look inside the mouth of a baby BIRD and you might be shocked by what you see. Baby birds have tooth-like spikes in the back of their throat. They look like teeth and they help them to swallow the food that their mothers bring them.

8. There is actually a fish that has teeth that look like yours. A SHEEPSHEAD fish has three rows of teeth on the top and two rows on the bottom. The teeth look almost the same as yours and are used to eat a wide variety of foods, including those with hard shells.

9. CHIMPANZEES, just like you, will have 32 when they reach adulthood. Why don’t they end up with braces like you? As humans evolved, our faces became flatter, while the chimps mouths are still extended. This gives them more room for their 32 teeth. Your mouth is smaller, which means less room and teeth can be pushed out of place easily.

10. Both ALLIGATORS and CROCODILES have teeth that are hollow. This means they break very easily. However, unlike your adult teeth, alligators and crocodiles grow new ones. They can actually grow as much as three thousand teeth over their lifetime!

11. Another animal that goes through a lot of teeth is the SHARK. They have teeth that can be replaced over and over again. Many sharks can grow as many as twenty thousand teeth before their death.